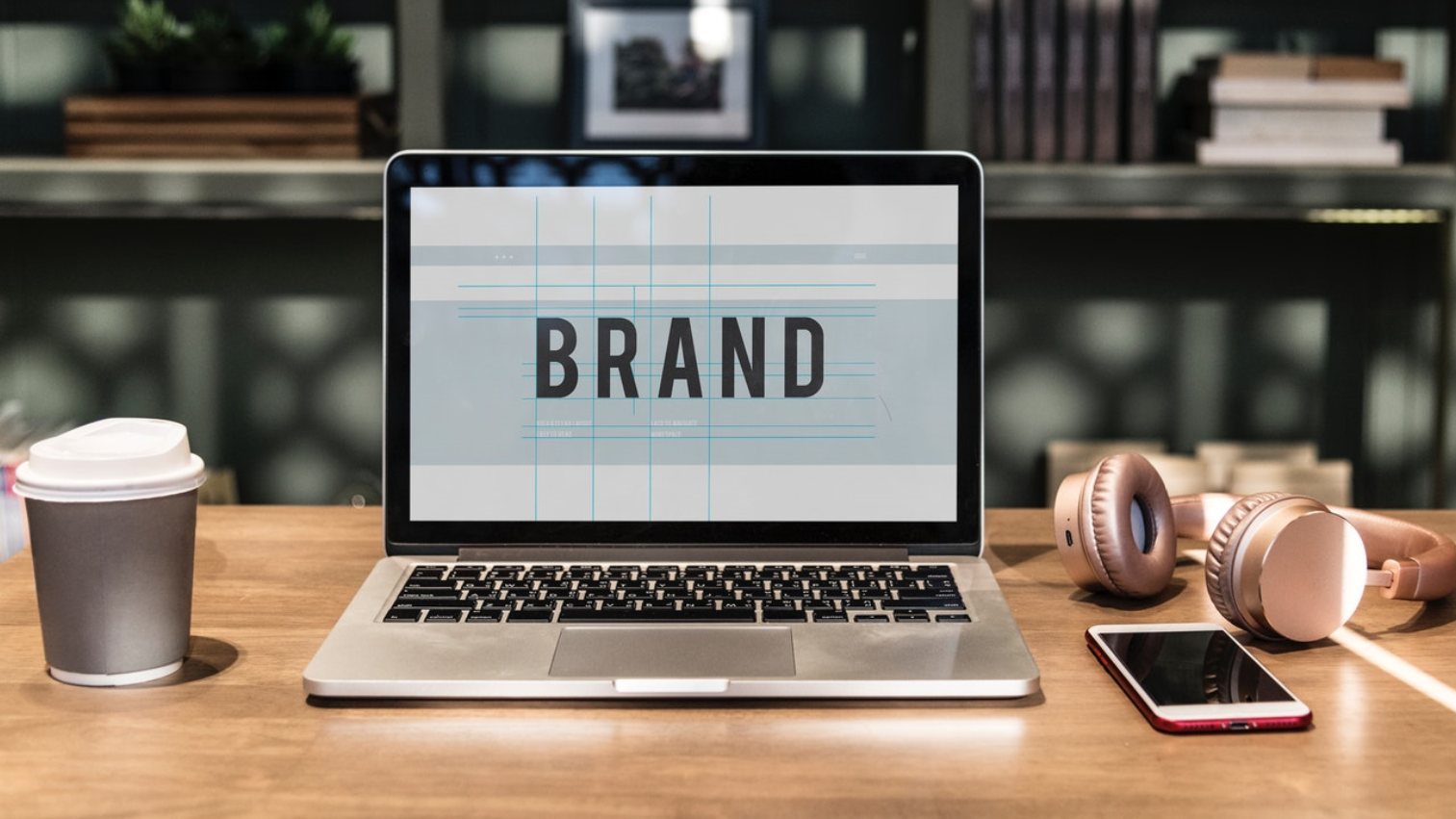 In this article, the author presented 10 companies that reached the status of breakthrough brands in 2017. (Gallagher et al., 2017)

The main point is precisely how these recently created companies, most of them 10 years or less, had attained breakthrough brand status in such a short time.

The evidence provided comes through the quantitative technique of a survey, which was run on a sample of 4000 customers.  The authors asked these customers which were the brands that meant the most to them. Information collected in the survey was presented on the discussion of each of the companies that reached the top 10. In addition, the authors mention the position of what they call “all-star” brands, which are the not so young companies that still capture consumer mindshare.

The results of the survey were analyzed by industry, category, and age of companies. The 10 companies reaching the top of the list were technological companies, and 8 out of them were less than 10 years old. The 2 older companies were 11 and 14 years old, still very young at the time of the survey in 2017.

An important concept brought in this article is that the data provided by the surveys indicates that digital transformation is a main driver for the companies’ breakthrough status. Most of the brands identified in this survey are e-based, which means a lot with respect to the penetration of e-commerce in the general public. That so called technological barrier is no longer such. This is thanks to the proliferation of smartphones and other means of cheap or free and accessible digital tools (Gallagher, L. et al. 2017).

The ten younger companies reaching status of breakthrough brands were: AirBnB, Instagram, Slack, Snapchat, Spotify, Square, Tesla, Uber, Venmo and Waze. These companies are position similarly to the predominant brands that still have significance despite being older than these younger players. The brands that are older and still scored high on the survey are also important to mention. The top 10 out of the survey that are established, and older companies were: Apple, which was mentioned 3 times more than the next rival which was Walmart, followed closely in the pack by Google, Amazon, Samsung, Microsoft, Toyota, Ford, Target, and Coca-Cola. The article was nicely structured, being a trade magazine, the presentation is neat presenting nice graphics and a nice layout of the information. The information is also well organized, its flow was adequate, and it is a relaxed way of presenting a quantitative analysis of branding aspects.